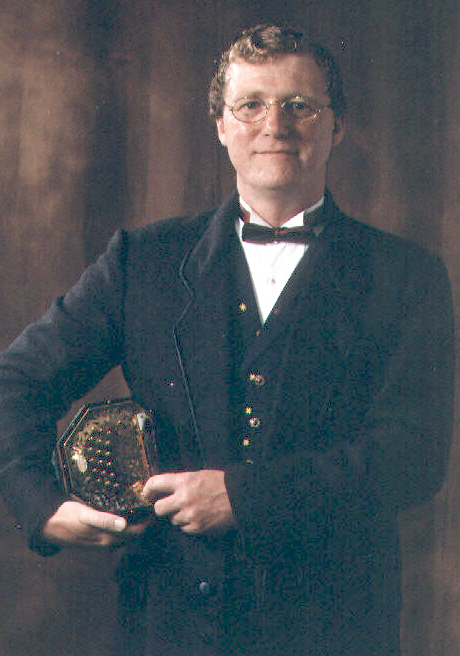 Stephen Rowley is an experienced public speaker and storyteller.
In addition to conference and academic presentations he provides entertaining talks for festivals and organisations. He is a regular speaker for the Womens’ Institute and local history and music societies.

All of these talks are available to be delivered in person or online.

In Comes I – History of Mummers Plays.  From the C14th royal disguisings, through Greek drama to the re-invention of St George.  With audience participation and lots of fun.

The Creation Tapestry – The story behind a remarkable Catalan embroidery from the C11th.

Spangles & Bells – The History of Morris Dancing.  The fascinating story of an English tradition with high status origins that descended to rural cadging. Live music

An A-Z of Music – The horn of a chamois, a pig-nosed psalter and a sack of groans.  Just a few of the musical instruments from Stephen’s collection.  Hear what kind of music they make and the stories behind them. Live music

Turn Right When the Butter Melts – An epic tale of adventure.  Crossing the Atlantic on a schooner with a cargo of apples and a recalcitrant crew.

Stories in Dots – Indigenous Australian (Aboriginal) story-painting – Dreamtime stories go back further than any tales that we know.  They have survived in oral tradition and art. Learn how to ‘read’ these paintings.

Dragons, Jackdaws and Giants – The Spanish Fiesta is so much more than just a party. A colourful centuries old tradition that give us a glimpse into pre-reformation England. With live music.

Gloucestershire Folk Tales – Stories that local children would have heard before the brothers Grimm monopolised the market.

Wassail, wassail – We sing the Gloucestershire Wassail at Christmas.  We look back over 1000 years of Wassailing.  What does it mean? Where does it come from?  Why are there no apples in the song?