Beast of Disguise is the general term for processional animal costumes and hobby horses.   The tradition goes back least 700 years.  In the C15th church and civic procession featured giants, hobby horses and dragons along with dancers and musicians.

After the reformation, many of these were banned, but some civic processions continued, especially where the guilds were the main organisers.  However, in Europe there are still places where giants and beasts parade on special days, just as they did in medieval times.

Outside of the processions, English hobby horses found a new home 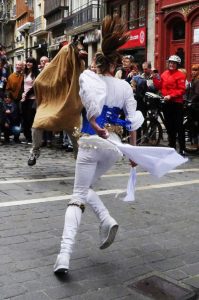 with morris dancers and mummers plays, whilst other beasts became part of the mid-winter season of mayhem.

Alex and Stephen research, make and perform beasts of all description, historical, traditional and contemporary. 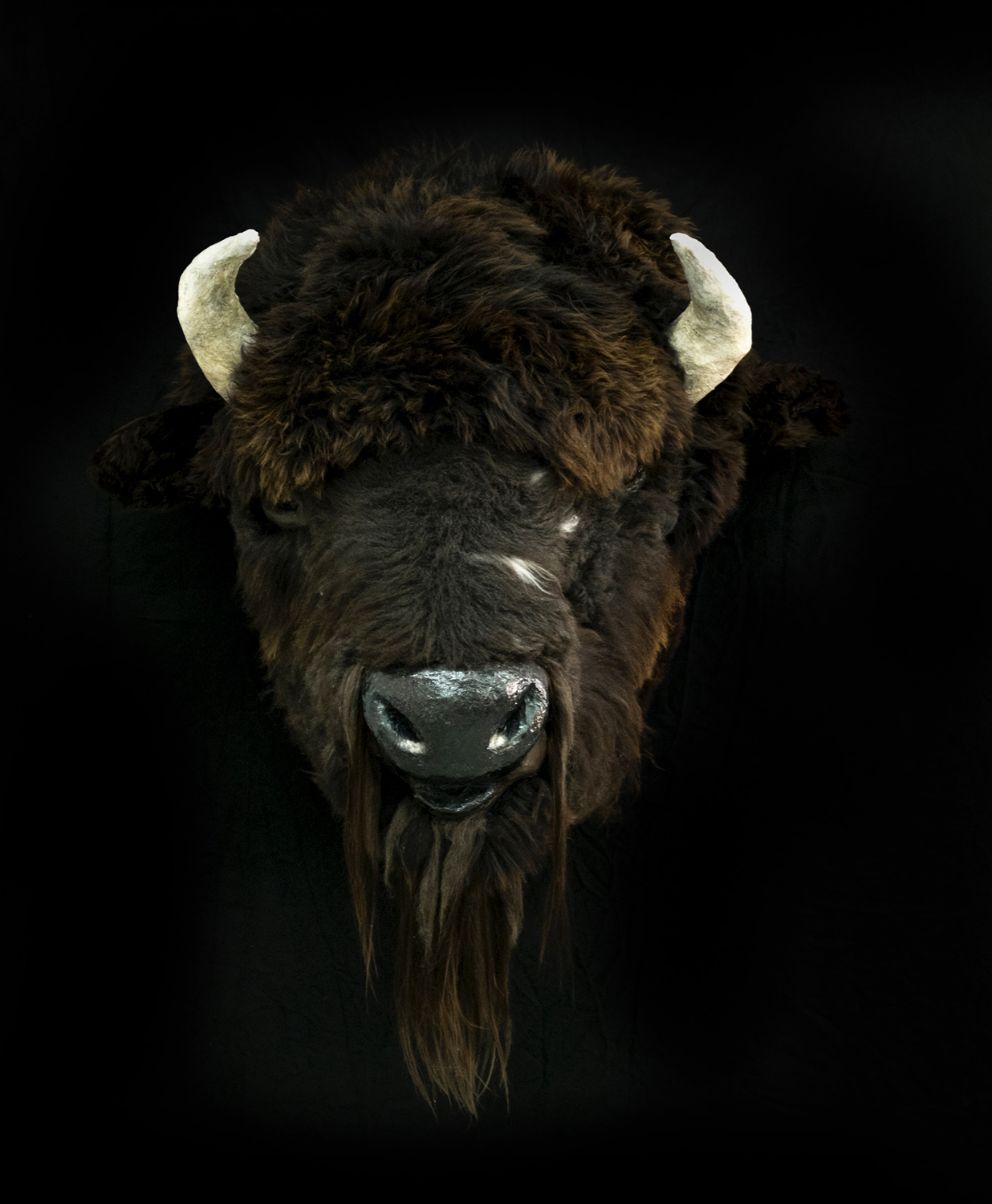 Buffalo costume made by Alex for Giffords Circus. 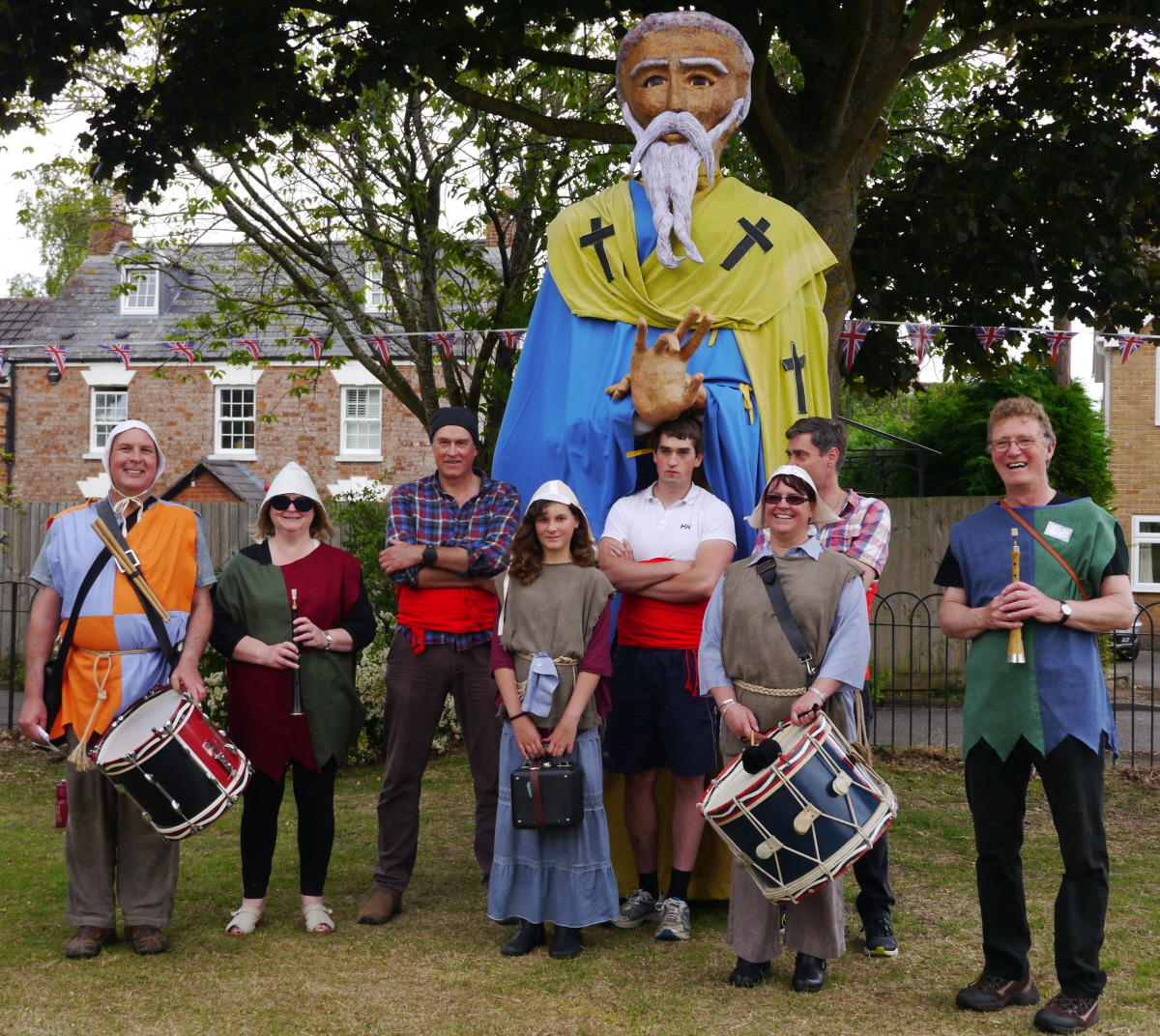 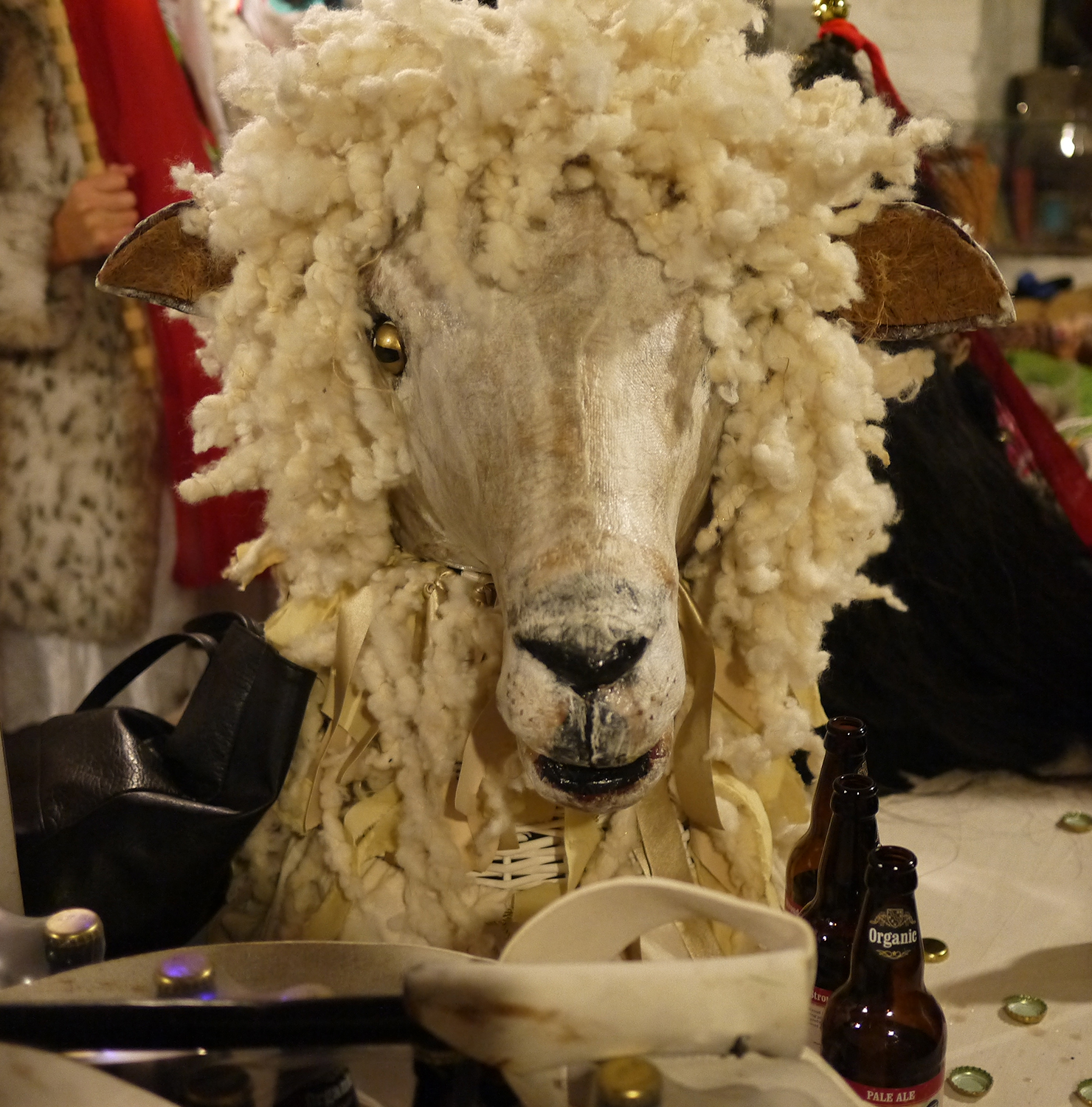 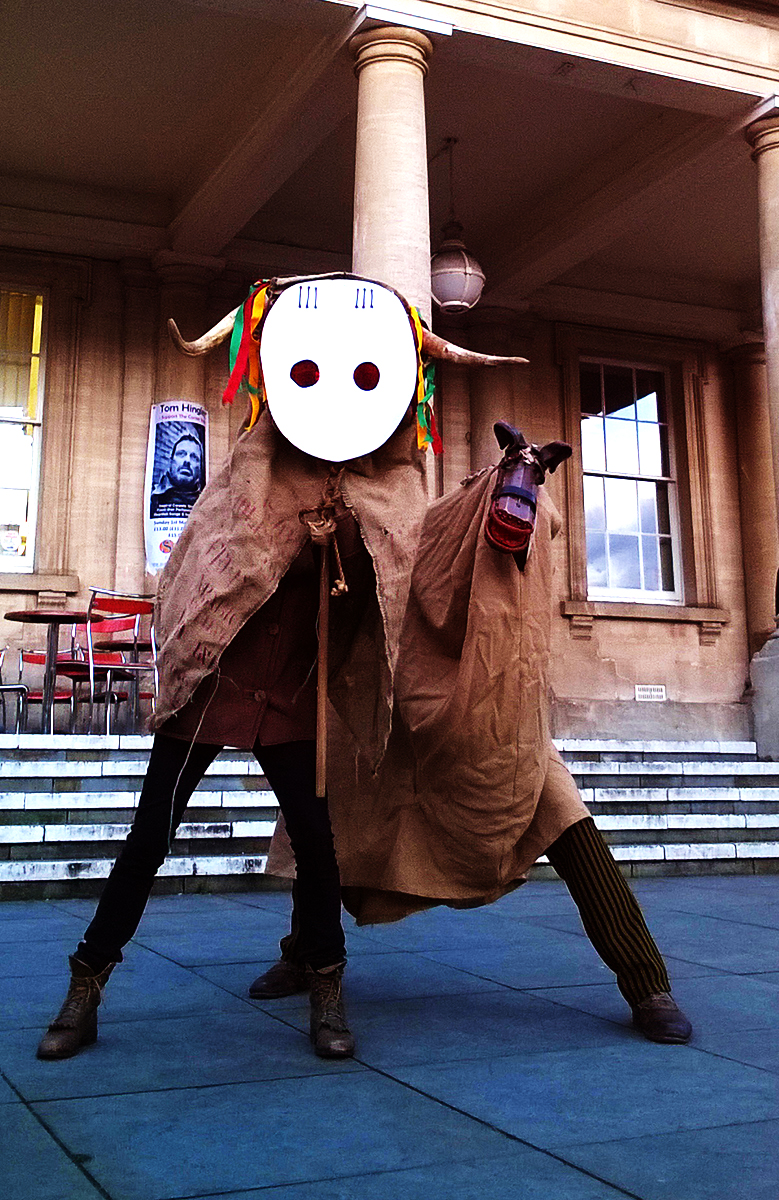 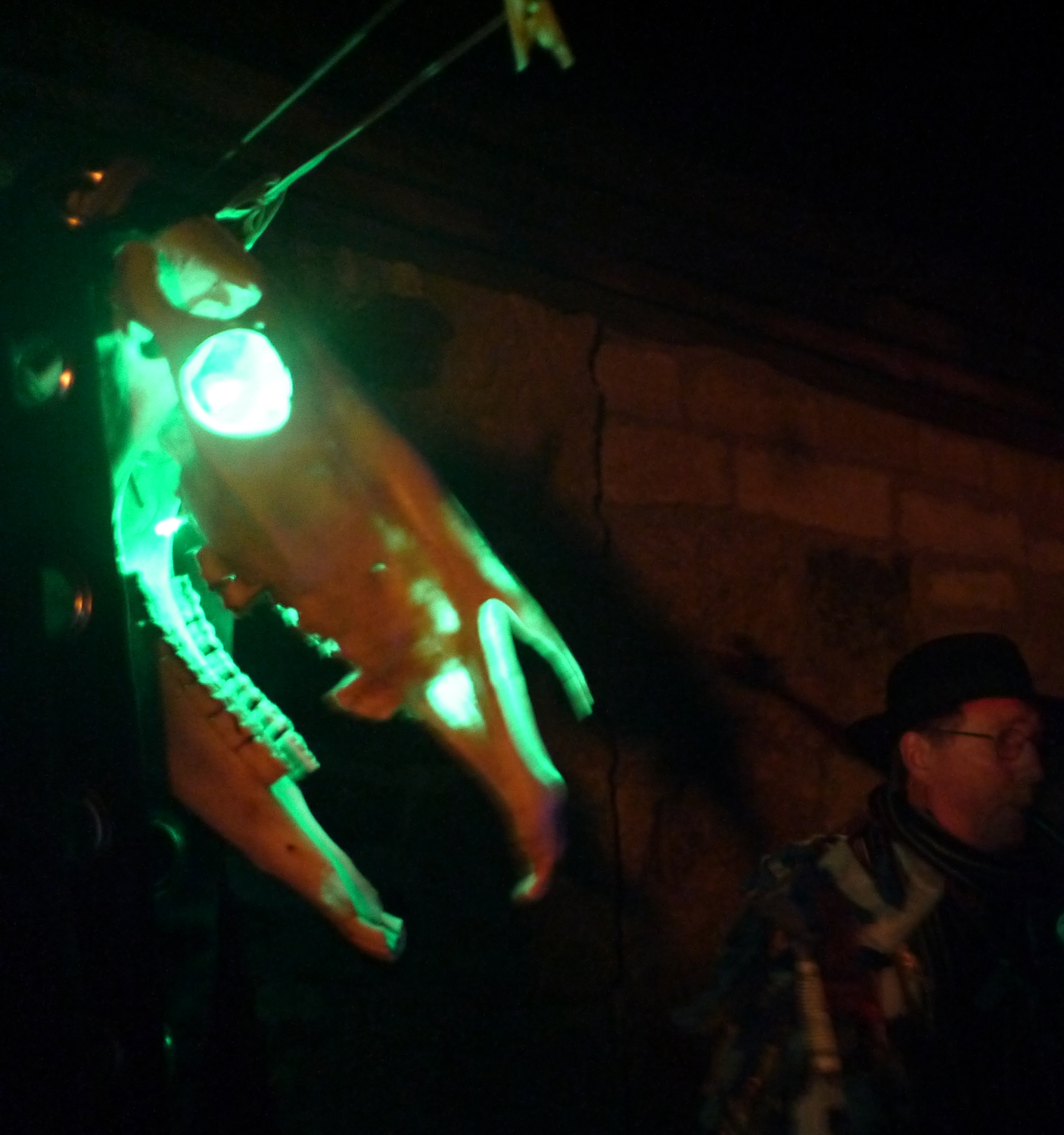 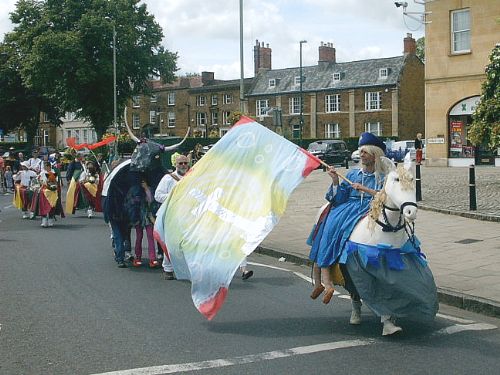